We were very excited the first day we received the Redbox VR kit. Pupils in Fifth and Sixth class were chosen to manage the VR kit, familiarise themselves with the headsets and hardware, and help the teacher find and download the most interesting and relevant expeditions. 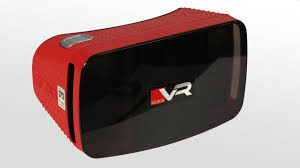 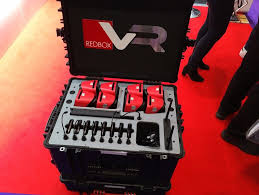 At the same time, the pupils began to work on the project ‘The Human Body’. Pre assessment took place first. Pupils were initially asked to prepare an oral report and a rubric was used to assess three target pupils – one high attainer, one lower attainer and one pupil deemed to be in the middle.

During the term, we learned about the major organs of the body, used the VR headsets to see what the organs really looked like, and had a very interesting lesson where we dissected a number of cow and sheep organs. We had great fun creating a life size cut-out of our own bodies, and sticking on the main organs. Some of us were confused when locating some organs, and realised that the heart is not located on the right shoulder! Take a look at a completed body below.

During the term, we used the VR headsets several times to support pupil learning. We viewed several expeditions relating to the human body, such as expeditions for the respiratory system, digestive system, circulatory and nervous systems. Expeditions on the major organs, including the eye, were of most interest to the children. Pupils initially created mind maps on the major organs, detailing prior knowledge. The teacher presented powerpoint presentations on the organs and used the VR expeditions to consolidate learning. Given that there are some pupils in the class for whom English is an additional language, the use of the VR headset contributed to their engagement in the class and supported their learning. Throughout the process, the class teacher observed and took notes regarding the engagement and progression of the three target children.

Pupils then chose an organ to research, conducting their own research on iPads, and creating a ‘display board’ which detailed the functions of the organ, the system it belongs to, the parts of the organ (and diagrams). Pupils enjoyed researching ‘what can go wrong’ with organs! Finally, pupils were asked to prepare an oral report and present it to the class. We have uploaded videos of the three target childrens’ presentations. 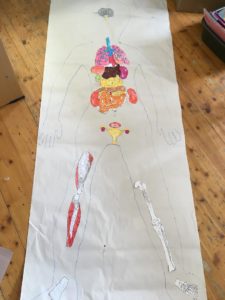 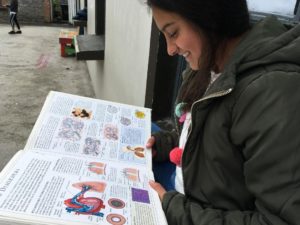 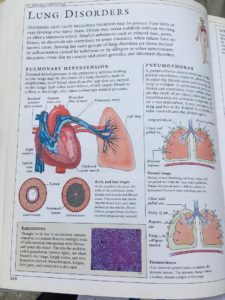 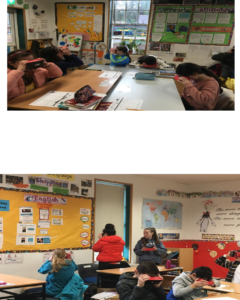 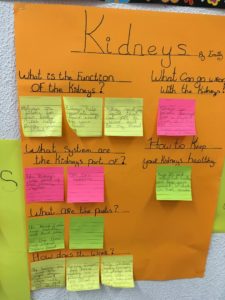 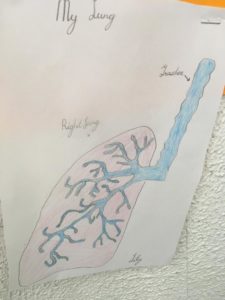 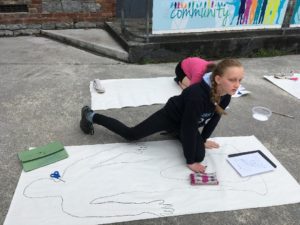 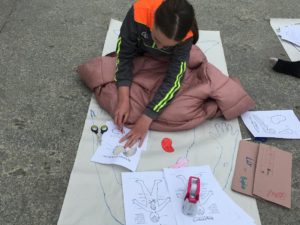 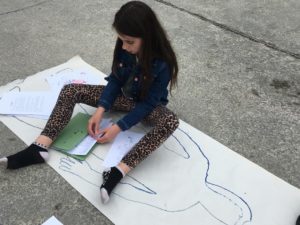 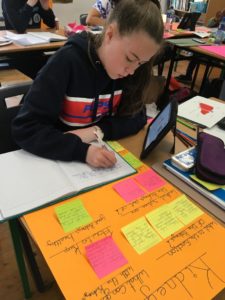 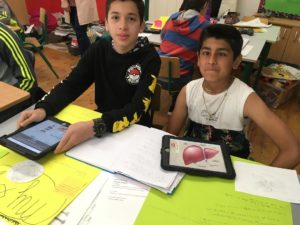 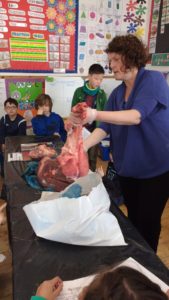