So far we have not had many issues. The headsets are working really well. We have had to re pair one or two of the headsets again to the teachers phone (which has the Oculus app for the initial set up) but we think that that was a WiFi issue rather than the hardware.

On the day we had a issue with the headsets, the pupils you could not get to use the headset that day were very disappointed. 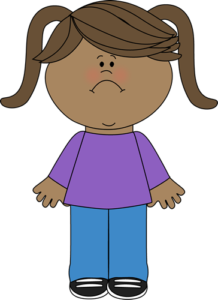 So far, every pupil has a positive experience. One child in Junior Infants was nervous at first and reluctant to try the headset on but after seeing a classmate having fun he put it on and was very positive about it. 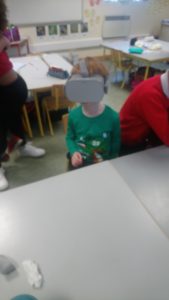